That minefield’s offering better odds than you’re gonna get takin’ me to Butcher Bay.

have a short memory

You think Hoxie’s memory is that short?

赢得一定数额的钱 to win or earn a particular amount of money

I bank your bounty plus fifteen.

通风口 a small opening that allows air, smoke, or gas to enter or leave a  closed space

push it = push your luck

We can come to a number, but don’t push it.

deal or no (deal)

Extra or no, Riddick stays at Butcher bay.

阻碍 to stop someone from doing or saying something, or to prevent something from increasing or continuing

So check those desires right now, because you will not get out.

Don’t ask what’s contraband. I define it day by day.

have (one) by the balls

捏着某人的蛋蛋（睾丸），表示完全控制住某人 to have complete control or dominance over one

Don’t worry. I got Rust by the balls.

（冒犯性言语）觉得某人的屎不臭，表示某人非常自大 to assume an air of arrogance, condescension, or superiority over others.

给人或动物除虱 to remove lice from the body, hair , or clothing of a person or the fur of an animal

get hold of sb

抓住/控制某人 to gain total control, influence, or power over one

昏迷 to become unconscious for a short time

医务室 a room in a school, college, or university where students who are injured or feeling ill can go to a nurse ofr treatment

掌控某物 to have automnomy or authority over something; to be in control of something

Best not to rock the boat, or you’re gonna get sunk.

the devil is in the detail(s)

细节决定成败 plans, actions, or situations that seem sound must be carefully examined, because minor details can end up causing major, unforeseen problems

That’s where the devil lives – in the details.

秘密控制某人或某组织 to have the real control over a person or organization, especially in secret or without it being public knowledge

Rust pulls all the strings in this block.

thorn in (one’s) side

心头刺，持续的威胁 a constant or persistent cause of annoyance, frustration, or trouble

Rust is a thorn in my side.

He’ll turn when I tighten the screws.

打手，暴徒 a hooligan; a thug or bodyguard

重要人物 a slang term for an important person

I thought you were the big dog, Rust.

But everyone knew they feed on the crumbs that fell from Abbott’s table. 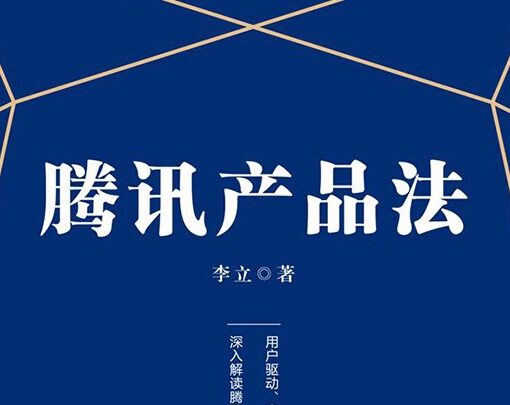